Many clinicians recommend this procedure for older individual (60-65 years old) who would otherwise not be a candidate for other kinds of surgical intervention.
This procedure, which was approved in the U.S. in June 2001, is popular & is done by the Laparoscopic technique(minimally invasive, key hole surgery) and therefore recovery time is only a few days. The procedure includes an adjustable band being placed around the upper portion of the stomach, essentially resulting in a much smaller stomach. This restricts the amount of food that can be eaten, similar to the sleeve surgery.

The European literature (where the procedure has been performed for a longer period of time) shows that weight loss is similar to that seen with sleeve surgery.

Medical Complications of this Procedure Include: Band slippage, Erosion of the band into the stomach, Dilation of the esophagus & infections (many of which require removal of the device).

Band eroding into the stomach: 3.3%

Rarely significant nutritional deficiencies from the surgery itself occur 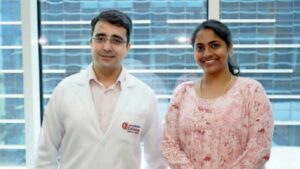 An Indian lady suffering from a rare swallowing disorder has found relief at a Dubai hospital after years of discomfort and pain. For more than 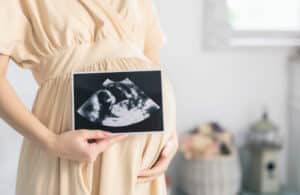 The Signs of Labor: It can be hard to tell at first if you are in labor, but there are some signs that help you 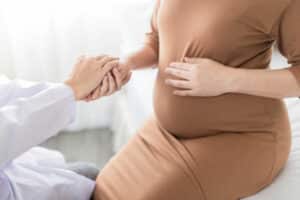