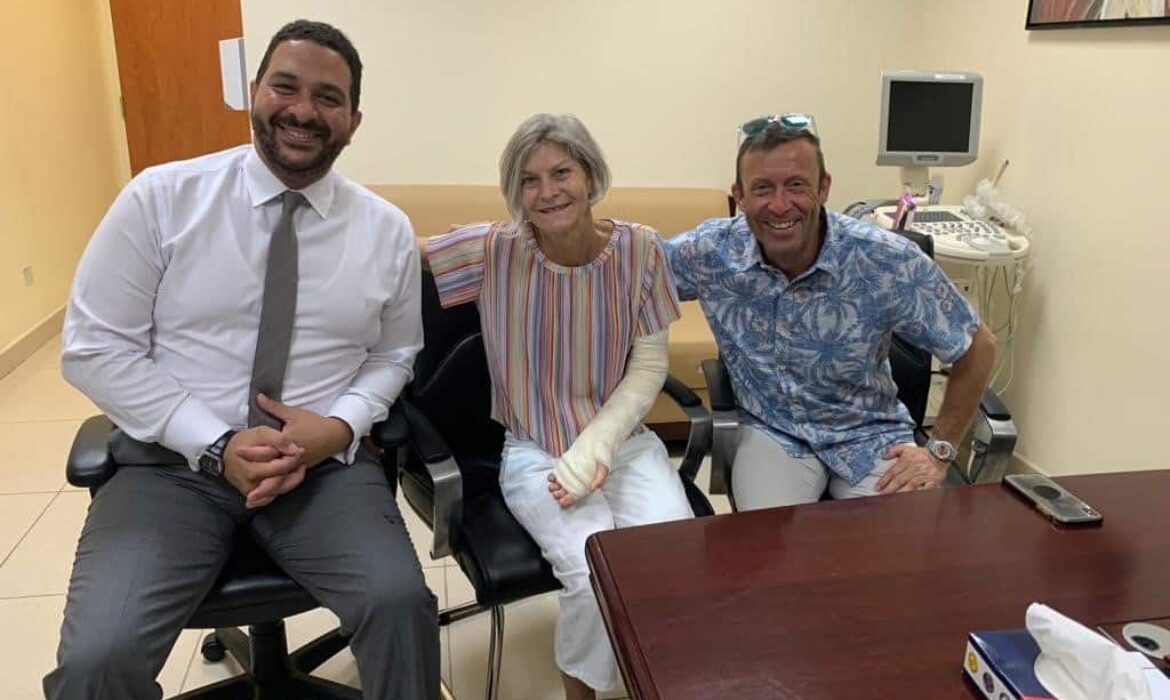 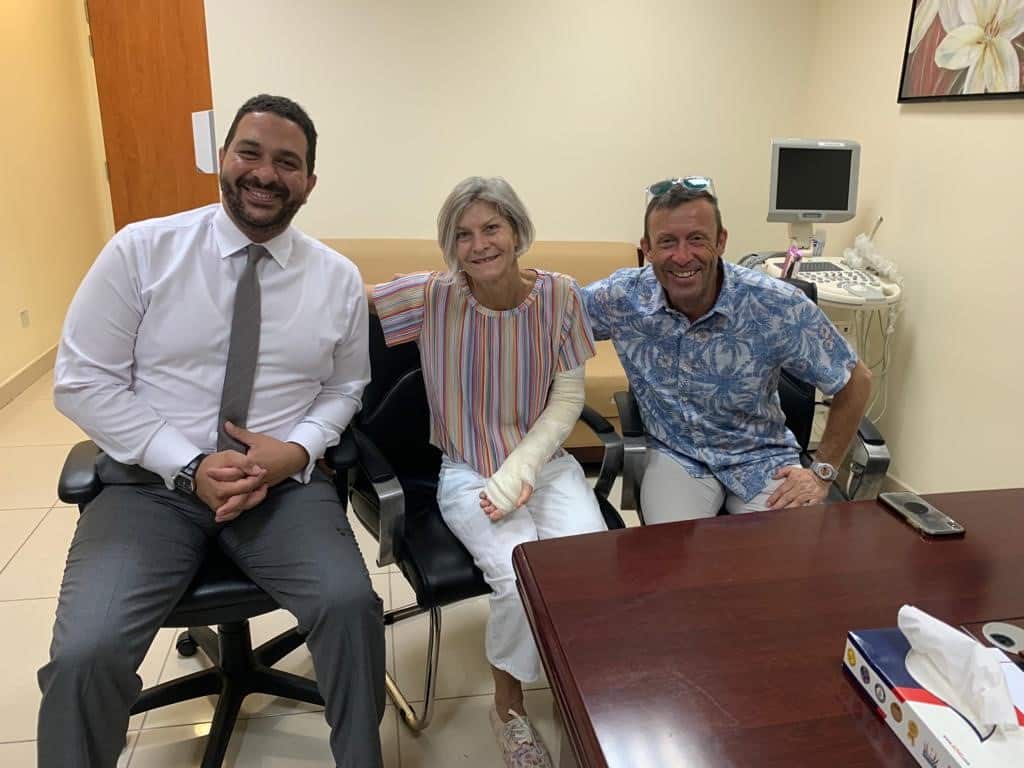 Dubai, UAE: A 55-year-old woman, C.K., from Switzerland visited Dubai during her vacation where she was stung by a jellyfish, leading to severe limb-threatening symptoms and complications. Due to the sting the patient had an extremely swollen arm with major blocked arteries, affecting its function

Late 2021, C.K. decided to have a fun day at the beach with her husband until she was unexpectedly stung by a jellyfish on her arm. Moments later, her arm was swollen, and she was experiencing severe pain and a burning sensation. She then took the decision to visit a Dubai based hospital where she was told she had blocked arteries.

The blocked arteries were caused from a blood clot in her arm which has occurred from the venom injected by the jellyfish that could have led to gangrene, death of the body tissue from the lack of blood flow, and eventually loss of the arm. A venomous sting from a jellyfish with such complications is considered to be a rare case in Dubai with most stings fortunately being minor and not requiring any medical intervention.

Due to the severity of her case, the patient required a specialized vascular surgeon and was therefore referred to Dr. Mohamed Raafat Okelah, Consultant Vascular and Endovascular Surgeon at Al Zahra Hospital Dubai.

“The patient was in a highly critical condition when she came to me, she required immediate surgery to ensure salvaging her arm. Due to her complex state, we had to perform multiple surgeries to guarantee that she heals properly without losing her arm. Once we have performed the surgeries, given her the medication she needed and completed all medical procedures, the patient’s health was improving remarkably well and within two weeks of staying at Al Zahra Hospital Dubai she was well enough to be discharged.” Dr. Mohamed Raafat Okelah, Consultant Vascular and Endovascular Surgeon at Al Zahra Hospital Dubai

Initially a Surgical Thrombectomy was performed with Intra-Arterial injection of medication to dissolve the blood clot, which took approximately 6 hours to complete. The aim of the procedure was to remove the blood clot from the arteries, allow the blood to flow freely and avoid serious complications including limb amputation. After the initial surgery the patient required several more surgeries to ensure the vitality of her arm tissues and complex surgical dressing was done repeatedly to ensure proper tissue healing.

In addition to the surgeries to salvage the limb and dressing to promote her healing, a skin graft surgery was also performed to cover the damaged skin and assist in quicker healing.

“The last thing that I expected to happen was that I would end up in a hospital during my vacation. It was an extremely nerve racking and stressful experience at the start not knowing who to ask for help or where to go. However, it was a miracle that I was referred to Dr. Mohamed Okelah. He is a highly experienced surgeon who went the extra mile, guiding me and my husband throughout the whole experience and making us feel at home. I am very grateful for the care given by the entire medical staff; they definitely made my stay at the hospital better to a great degree” – Patient C.K. at Al Zahra Hospital Dubai

After 2 weeks of numerous successful surgeries and hard work to get the patient back to a healthy state, she was ready to go back to Switzerland fully recovered. 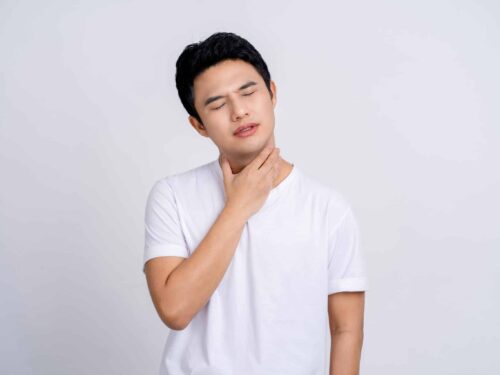 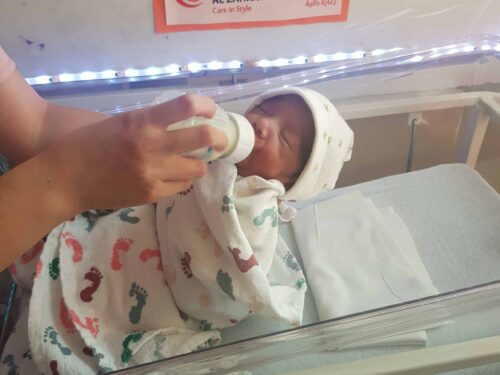 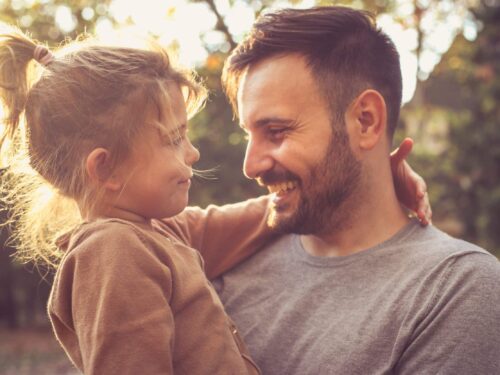 The Stigma in Men’s Mental Health